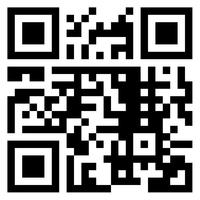 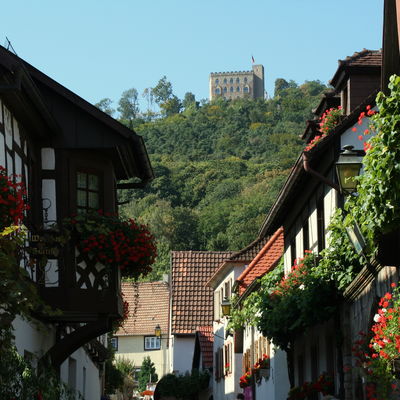 Surrounded by vineyards and chestnut tree forests, the village of Hambach is divided into three geographical parts – Ober-, Mittel- and Unterhambach. Dating back to the year 865, this officially recognised health spa was originally known as Haganbach.

In Oberhambach one can visit the Church of Jakobus, one of the most outstanding baroque churches in the Pfalz, with its 12th Century fortified tower.

The town hall square in Mittelhambach is dominated by the one-time paupers’ hospices where the Jakobus pilgrims where once given shelter – the “Gasthaus Zum Engel” and the old town hall, built in baroque style 1739 – 1741. From here the road leads up the medieval “Schlossgasse” to the little castle of “Geispitz” with its mighty curtain walls.

The “Obergasse” takes us due south to Unterhambach with its hunting lodge built by the Prince Bishop of the year 1605, in the “Andergasse”. The history of Hambach is closely linked with Hambach Castle, once known as the “Kästeburg” (Chestnut Castle), later also the “Maxburg” being historically accepted as the birthplace of German democracy. As a casual mixture of new villas, historical winegrowers’ estates and a multitude of watering places and wells is how Hambach presents itself to today’s visitors Together with a heated outdoor swimming pool in a magnificent site, Hambach can also offer well-signposted hiking and cycle trails through both forest and vineyards, for example the Kirchbergweg or Obergassenweg with a breathtaking view of the plains below.