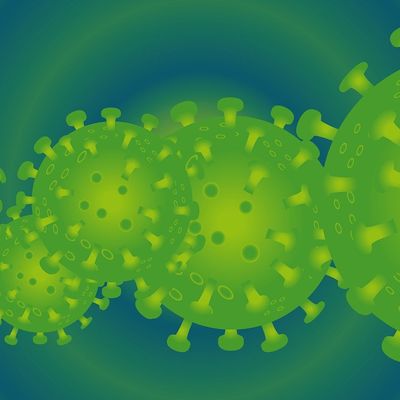 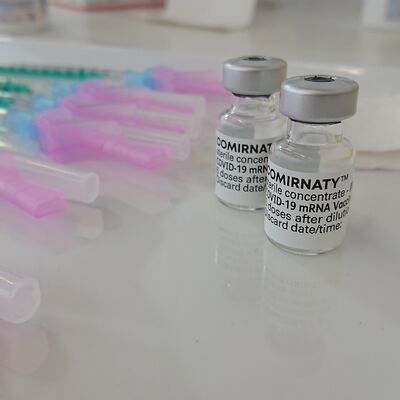 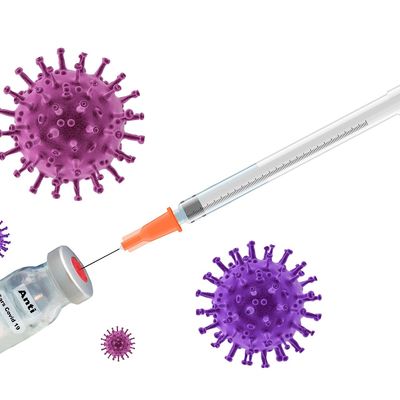 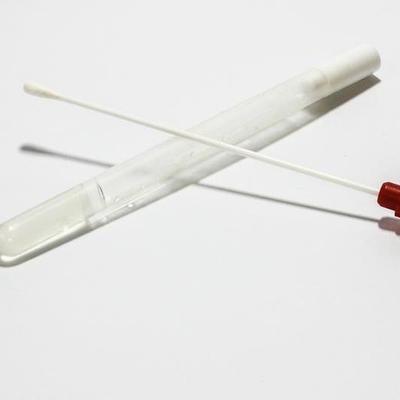 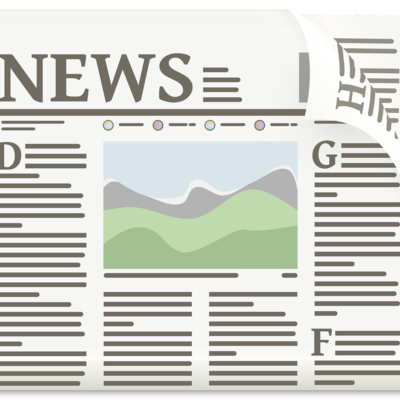 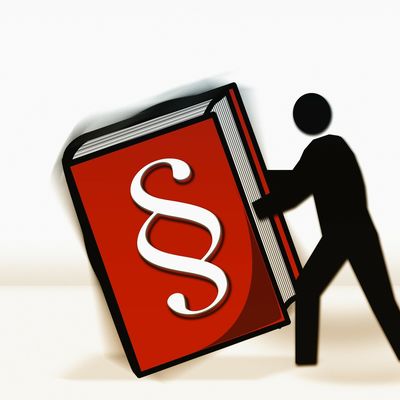 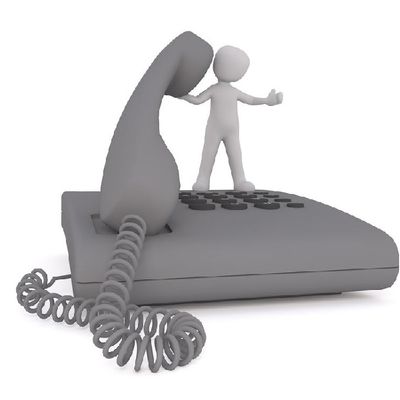 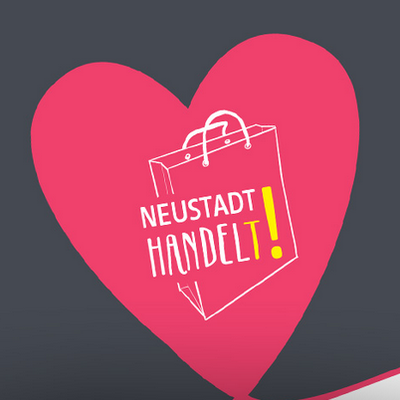 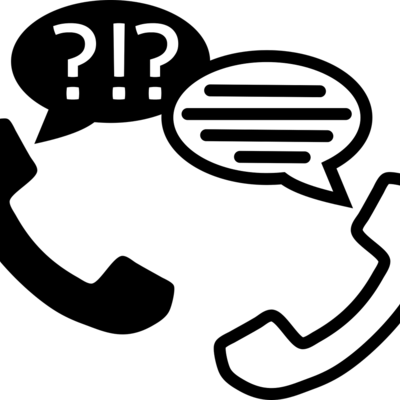 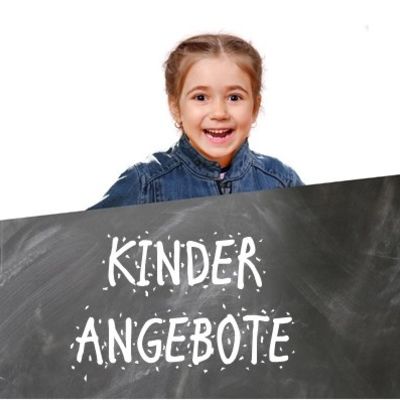 The architecture of half-timbered buildings

Wood, clay and straw were those natural materials which the people of the Neolithic period  had at their disposal when they settled down and began to build permanent dwellings. The historic town of Neustadt on the Wine Route has the oldest and largest number of half-timbered houses in the Palatinate ...

From the first efforts of primitive man up to the cities of today there is a time-scale of a millennium.

The actual construction work began in the Neolithic period with a clay scaffolding structure . The stationary post were sunk into the ground and connected with horizontal logs to form a scaffold. The gaps were closed with a network of branches and plastered on both sides with a mixture of chopped straw and clay. After they had later learned to replace this woodwork with stone slabs and wooden sleepers, the so-called post and beam construction style was developed where there are vertical and horizontal beams. The oldest half-timbered houses in Germany date back to the 14th Century but the major developments took place during the second half of the 15th Century. Of particular elegance were the homes of the upper-class,  town halls and guild houses.

The zenith of half-timbered house construction

In the transition from the Middle Ages to modern times, the art of half-timbered buildings became perfected. Influenced by the surrounding landscape and folklore, these buildings became an expression of the times they were built in. Up until the beginning of the 19th Century this architecture became standardised and were steeped in the traditions of farmers, artisans and merchants. Most half-timbered houses were built after the times of war since most homes had been destroyed during this time. In the Classical period, towards the end of the 18th Century, there was a change to constructions made of stone mainly because of the lack of sufficient timber. The times of economic hardship, together with the increasing costs of timber changed the style of construction to one of a more simple style . In the first half of the 19th Century farmers became attracted to the more urban fashions of the towns and it was now considered to be old-fashioned to own a half-timbered house . There followed a pitiless development where  half-timbered structures disappeared under plaster and paint so as not to be distinguished from neighbouring houses. Fortunately, in the Palatinate, a large number of half-timbered buildings were spared this development . In more modern times, half-timbered buildings became again exposed to the dangers of rural economic expansion and the urban character of many beautiful villages was spoilt by the appearance of modern extensions, deemed necessary. Nowadays there is a switchback to times of old and the plaster is being removed from old buildings.